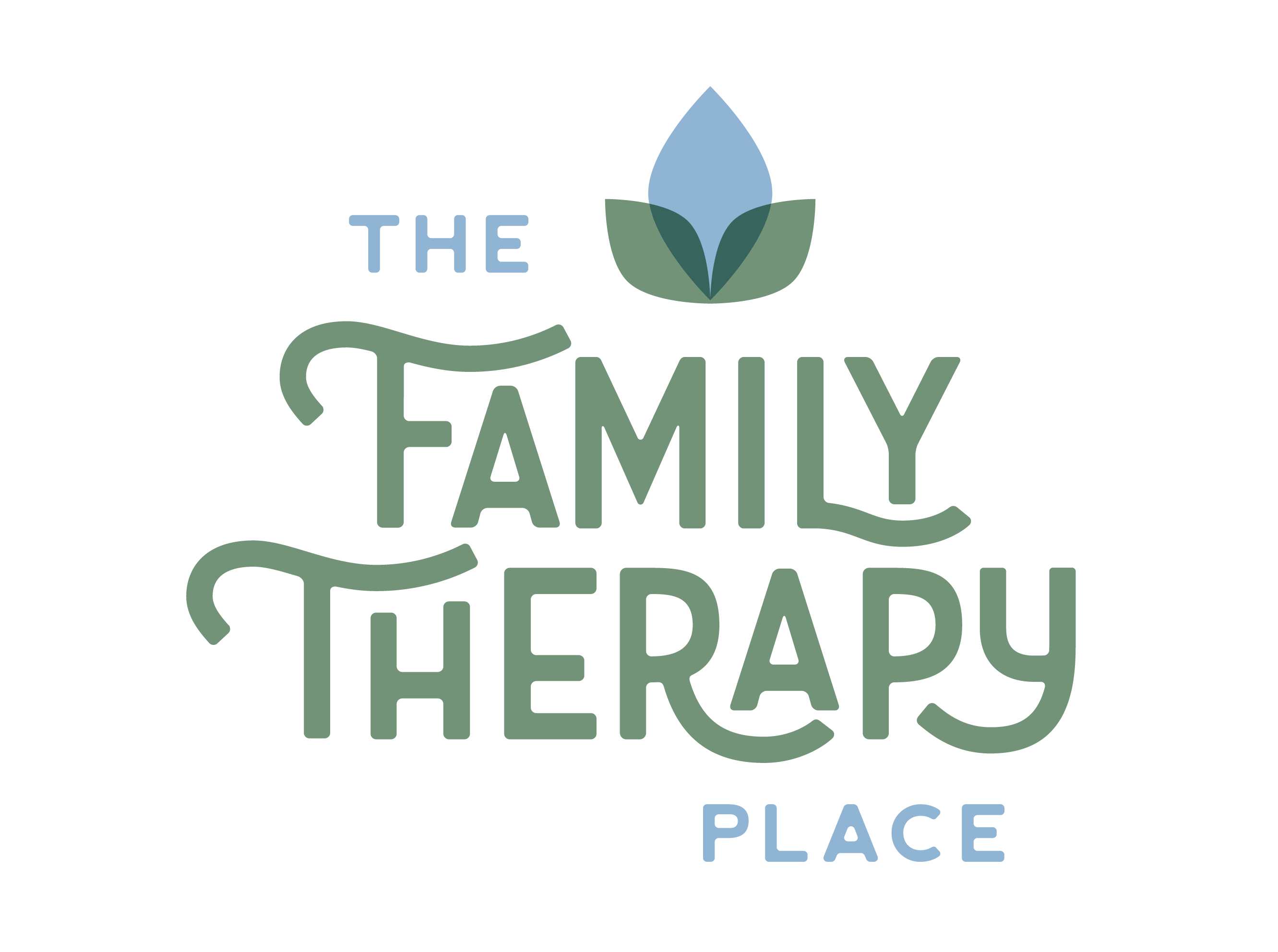 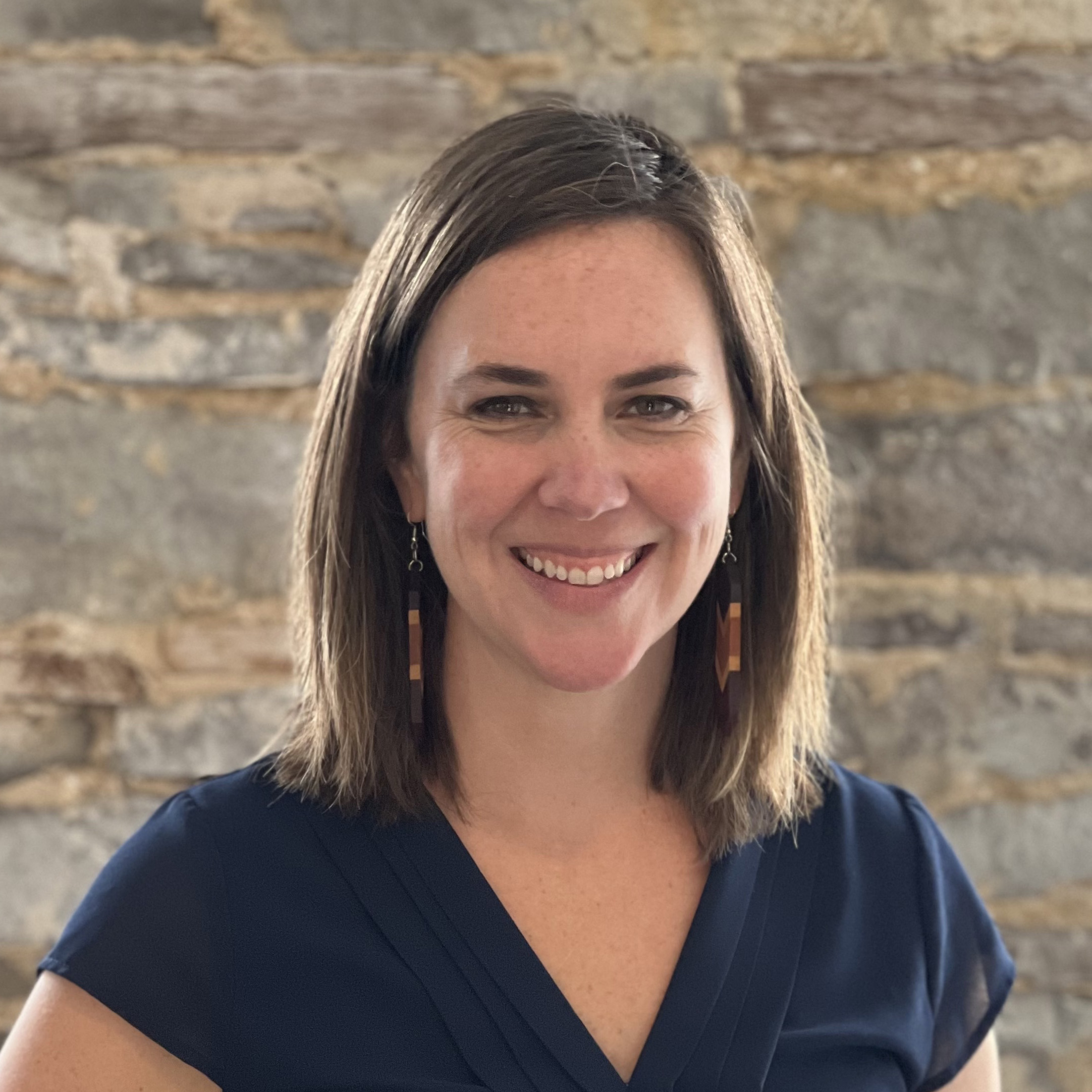 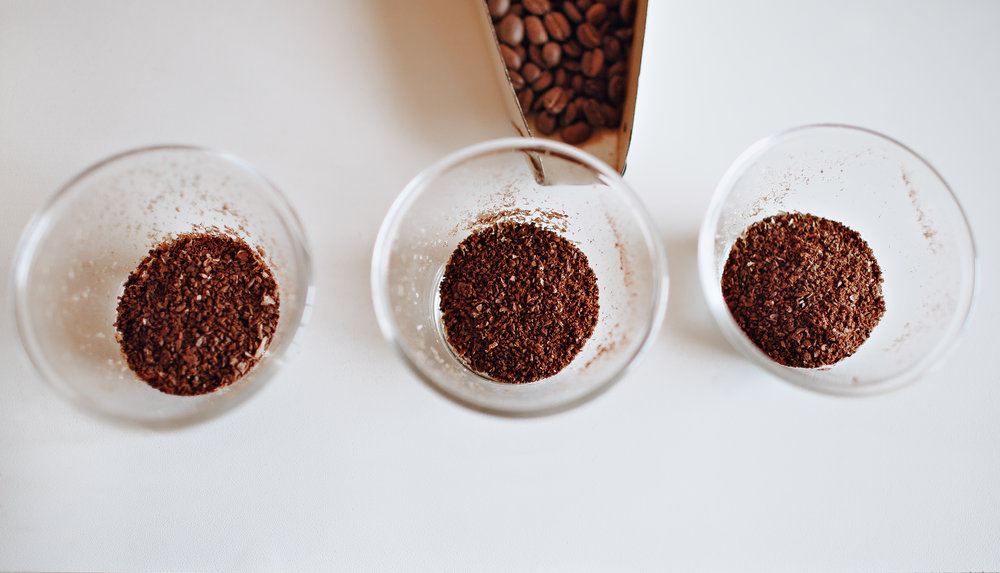 Think about anger. And now think about women’s anger. Does it feel like those two don’t really… fit? Do you remember the nursery rhyme that begins “sugar and spice and everything nice, that’s what little girls are made of”? Our culture sends messages to girls about how they are supposed to behave – what emotions are feminine. And anger isn’t on the list.

A few unspoken rules for women include:

The idea of a woman’s anger often conjures up negative stereotypes that convey how anger is not a safe or acceptable emotion for women to experience. In her New York Times bestselling book, The Dance of Anger, Harriet Lerner writes about different styles of anger that women typically fall into: silent submission; ineffective fighting and blaming; and emotional distancing. These styles of anger lead women down a road of losing touch with themselves and their own needs.

Sometimes it can be uncomfortable to be confronted with a strong, assertive, and direct woman. It can also be uncomfortable when a woman is attempting to be true to herself and express her own needs. But when she denies herself, her emotions, and her voice, it leads to resentment and bitterness. When she doesn’t address what upsets her or expresses her needs, she begins to lose touch with how to appropriately take care of her anger.

Although it can be uncomfortable, we must remember that anger tells us something. Just like a runny nose tells us we have a virus, anger tells us there is something bigger going on that needs to be addressed. Going silent, blaming, or emotionally distancing doesn’t get at the root of the anger and like an untreated virus, it will get worse.

Lerner also provides a framework for areas of focus when a woman is working on anger issues. They are a great tool and I’ve added my own thoughts based on my experience working with women’s anger issues.

1. Learn to tune in to the true source or anger and clarify where you stand

When we pay attention to what we are feeling and where the anger starts, we are better able to express ourselves in productive ways. If we know what cold virus we have, we can better seek help or help ourselves to recover.

When women can find ways to communicate by recognizing our feelings, we are more likely to be heard. In general, the louder a person gets, the less likely it is that their feelings will be truly heard by the other party.

3. Learn to observe and interrupt nonproductive patterns of interaction

When a woman identifies what triggers their anger and how she typically responds, she will be more likely to change the pattern and operate in a new way. Not knowing exactly why she is angry often complicates her ability to address the issue in the first place.

4. Learn to anticipate and confront countermoves of “change back”

Many times our anger goes very far back into our own family system. We revert to the patterns of behavior that worked when we were young; however, there comes a point where the old patterns don’t work anymore.

It can be easier to make new changes in new relationships, yet when we engage with those closest to us, our old patterns come back. It tends to be hardest to see ourselves capable of change when facing those who have seen us at our worst. By anticipating these reactions and pitfalls, we can approach situations with awareness and confidence.

Ready to get started? Let's connect!

The first step is often the hardest one. You won't have to do it alone! We're here to answer any questions you might have. Let's connect!
Contact Us 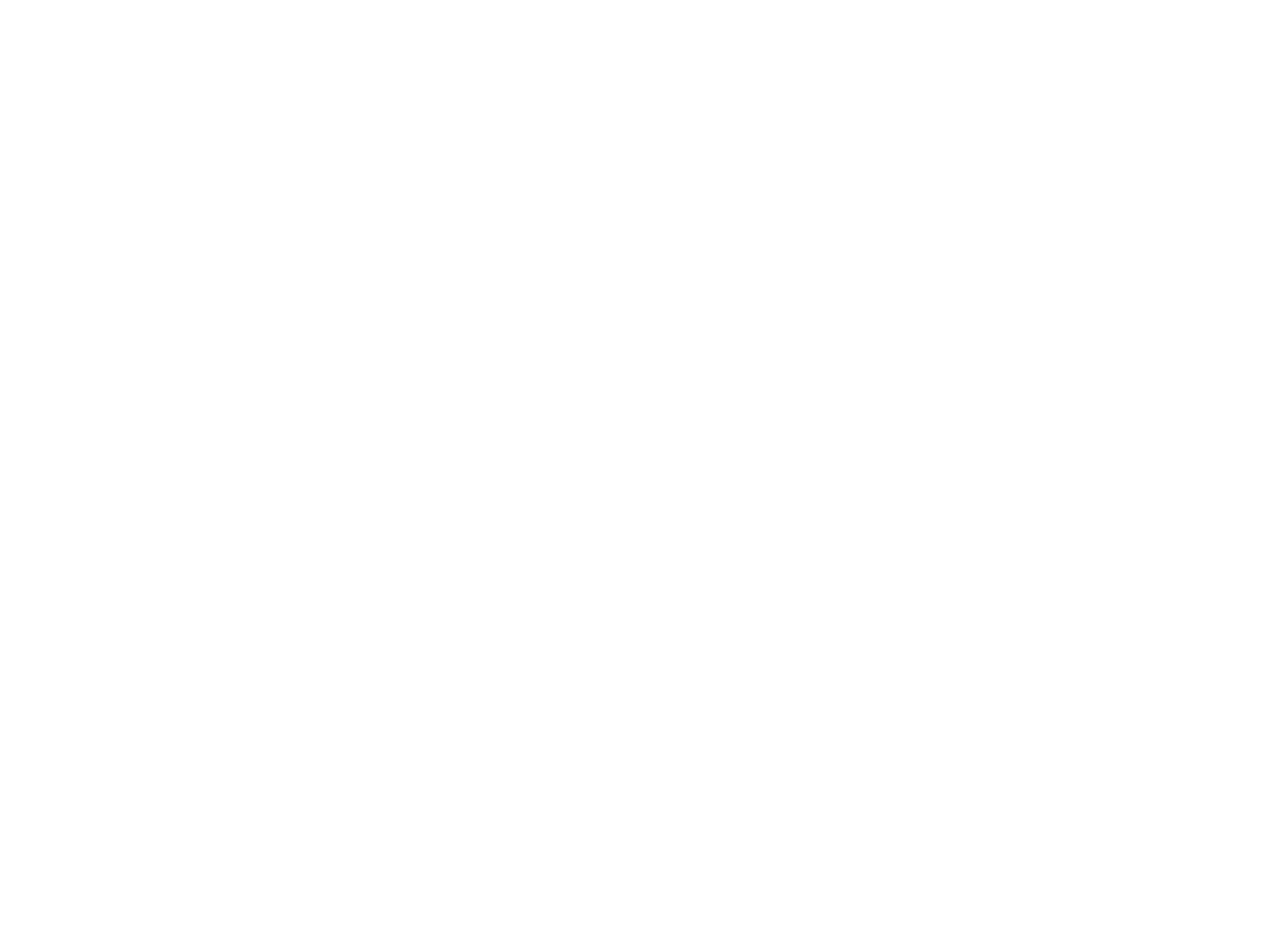